A bit of history

Rada Quest is not just a game; It is a fantasy universe, plenty of possibilities that I hope that one day I can develop at their real scope.

About 8 years ago I started writing the script of an epic fantasy adventure that today is the core of this project. Then I started to create illustrations to represent the characters of the work, but it was not enough for me.

Rada Quest TCG is a game that combines the strategy of a system of construction and generation of resources, with the trading cards games. The game is set in the genre of “sword and sorcery” and has a player-Vs-machine and a player-Vs-player system.

Each player owns their own deck that must be empowered to win the battles against other players or to win in the events of the game. The generation of resources and the acquisition of knowledge through research will be very important to enhance the cards as effectively and quickly as possible.

The game will be in constant development. New events will open periodically and new cards will appear with new properties. Veterancy will not be a conclusive factor for rankings. Any player will be able to reach the top of the classification regardless of the time they have been playing.

The game currently has a token in the WAX market, TARUK. This token has two purposes:

The release of a second token that will have the function of being a game item is planned. This item may be earned in the fighting and event rewards and could be used to enhance the cards but, in addition, it will be tradable in the WAX market.

One of the most important factors that motivate me to create this game is in the art of cards. So far, I have made all the illustrations myself. For me, it is almost an obsession to create some illustrations that players can enjoy. I wish each card character could tell their story for themselves. I would like each player, when looking at the card, to create in their mind their own adventures. And I would like, above all, that each player was looking forward to the illustration of each new card.

I started creating illustrations almost at the same time that I started creating the story. Some of my drawings have been exhibited in such important places as the Sitges Fantastic Film Festival (Spain) for several years.

The project is at a very early stage of development. You can follow the status of the project on their blog: https://steemit.com/@radaquest

The game document is finalized by 90%.

About Me and Dungeon Keeper Studios Team

My name is Marcos (DK) Prieto (@marcosdk). “DK” means “Dungeon Keeper” and is a nickname that a friend gave me many years ago. I finished my studies in Computer Applications Development in 1994 and since then I have worked as a computer science teacher in several education centers teaching programming, office automation, server administration, operating systems, computer maintenance and repair and many more subjects of the Computer field.

I am a very restless person and I have not stopped expanding my knowledge. I have taken courses in computer security, quality management systems, knowledge management, online reputation, video-game development, multiple programming languages, etc.

I have been an entrepreneur for more than 20 years and have managed several businesses. However, I always wanted to dedicate myself to the creation of video-games and I have not been able to do so until now. 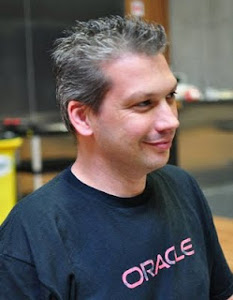 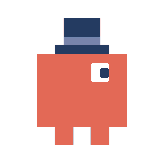 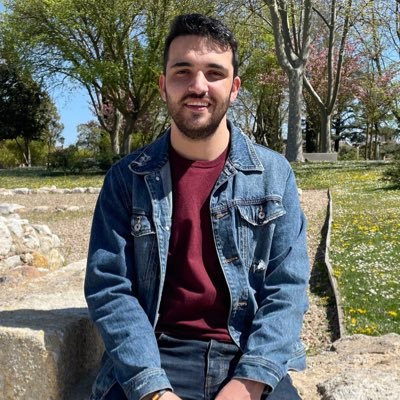 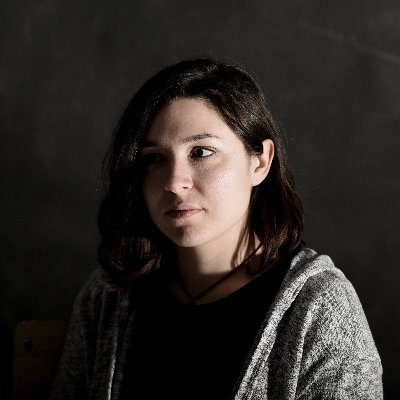 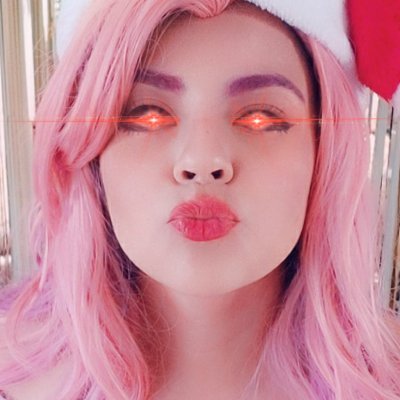